It’s been 8 months since we shipped All Walls Must Fall, and in that time one of the most requested features has been for a way to keep playing the game after you finish the Campaign, and to continue with all your unlocked gear. It could be a bit of a disappointment to unlock your favourite new weapon or ability, only for there to be just one mission where you could use it on. That’s the case no longer - you can continue fighting and flirting your way through the clubs of Berlin 2089 again and again - forever if you want to!

Here’s how it works:

Finally, if you’ve already completed the campaign and want to skip straight to hard mode, you can convert an existing campaign to NEW GAME +. Just start a new campaign if you don’t have one already in progress, then return to the main menu and you should see the option. You’ll get some free extra starting currency to get Kai ready for the new challenge. Note: one time only!

As well as this new feature, there are a few small fixes and improvements, like the ability to reset your controls to the defaults - you can read the full list of changes here. 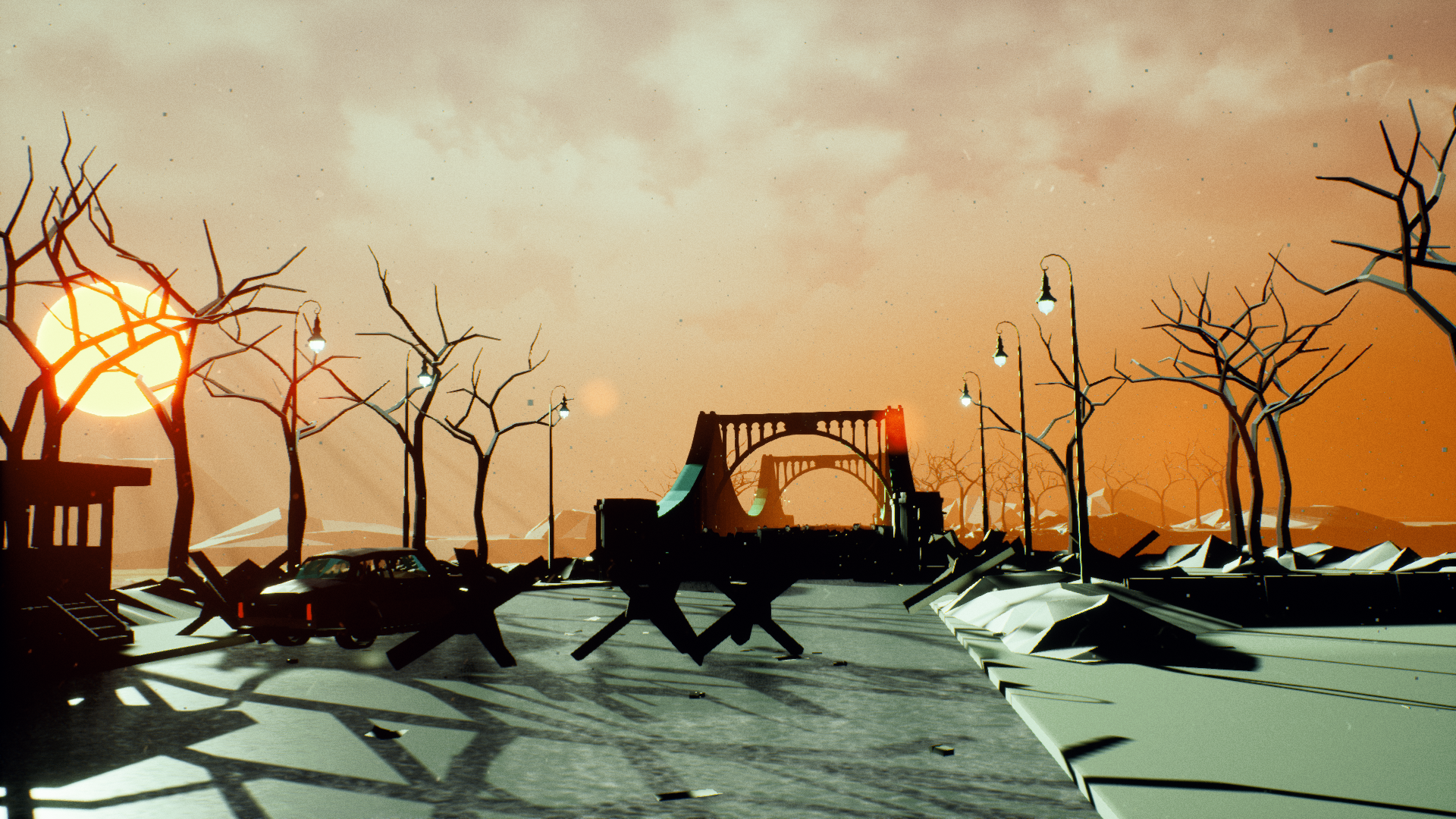